Libraries is featuring a variety of books, magazines, articles and other source materials as part of Black History Month 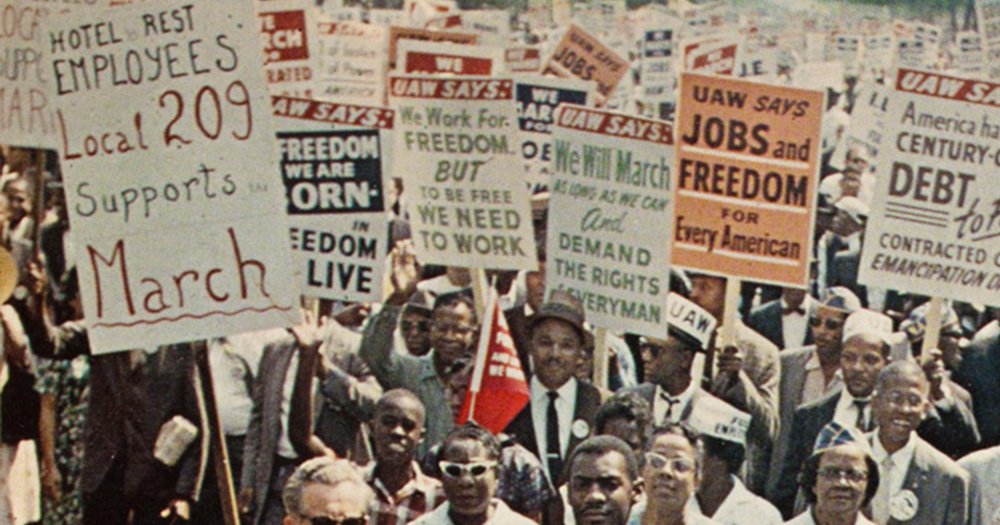 by Ocean Noah (M.F.A. candidate in creative Writing, College of Arts and Sciences) and McKenzie Rybka (M.M. candidate in vocal performance, College of Visual and Performing Arts). Ocean works in the Libraries’ Department of Learning and Academic Engagement and McKenzie works in the Libraries’ Department of Research and Scholarship.

Established in 1915 by Carter G. Woodson, Black History Month is an intersectional celebration that honors Black excellence in American history and the present. Black Americans are fundamental pioneers to American society.

Syracuse University Libraries is featuring a variety of books, magazines, articles, and other source materials. We have curated materials from our collections on display in Bird Library's Learning Commons that celebrates the history of activism, pride, figures, and creativity within the Black community, as well as books by Syracuse creative writing alumni. An online curation of materials is available through the Black History Month Research Guide.

Highlights from the exhibit include:

Featured Book: Hadriana in All My Dreams (2017)