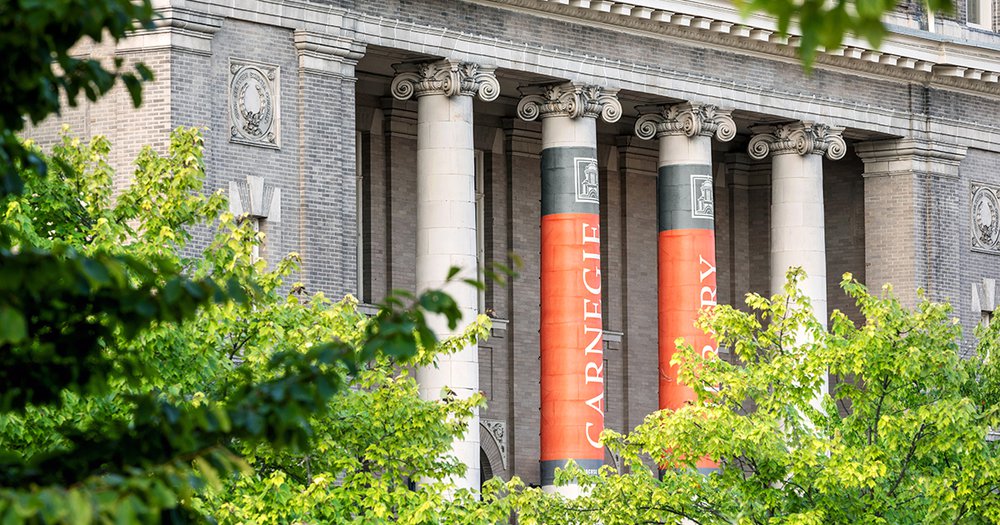 The Syracuse University Research Facility and Collaborative Environment, better known as SURFACE, is a full-text, multi-media online database that provides open access to the extensive and diverse array of scholarly, professional, scientific, and creative output produced at Syracuse University. Since its launch in 2010, SURFACE has grown to include thousands of items ranging from scholarly articles, books, journals, dissertations and theses, conference proceedings, videos, and more. As the institutional repository, it serves to represent the strength and diversity of work being done by members of the Syracuse University community and to share that work with communities all over the world. Open access means that scholars and researchers have an opportunity to download and access these works at no cost.

SURFACE is managed by a team at Syracuse University Libraries comprised of Deirdre Joyce, head of the Digital Library Program and Digital Stewardship, Patrick Williams, Humanities Librarian and Digital and Open Scholarship Lead, Suzanne Preate, Digital Initiatives Librarian, as well as several key graduate student employees and Library and Information Science master’s students. Gigi Swinnerton, our new visiting librarian for the Digital Library Program and Institute for Veterans and Military Families, has also joined the SURFACE team and will be working on repository metadata during her time with the Libraries.

The impact of SURFACE cannot be overstated. This year, more than 1,200 items were deposited into the repository, bringing the total number to nearly 16,000, from close to 13,000 unique authors. In the past year, more than 1 million items have been downloaded, and nearly 6 million items were downloaded since 2010 from nearly every country. Of the institutions accessing SURFACE content, 46% are educational, 46% are commercial, and 3% are government institutions.

Another portion of works in SURFACE are open access journals and publications. Current open access publishing projects include:

More recently, the Libraries has been working with campus partners including the Lerner Center for Public Health Promotion: Population Health Research Brief Series, Institute for Veteran and Military Families, the Muslim Student Life newsletters, and the English Language Institute poster series. These collaborations have involved coordination with vendors, setup of metadata and configurations, population of initial documents, and training campus partner administrators. These contributors to SURFACE are able to access statistics for their publications, which is why many units choose to have their materials available on SURFACE.

SURFACE is your institutional repository. For questions or support, email surface@syr.edu.