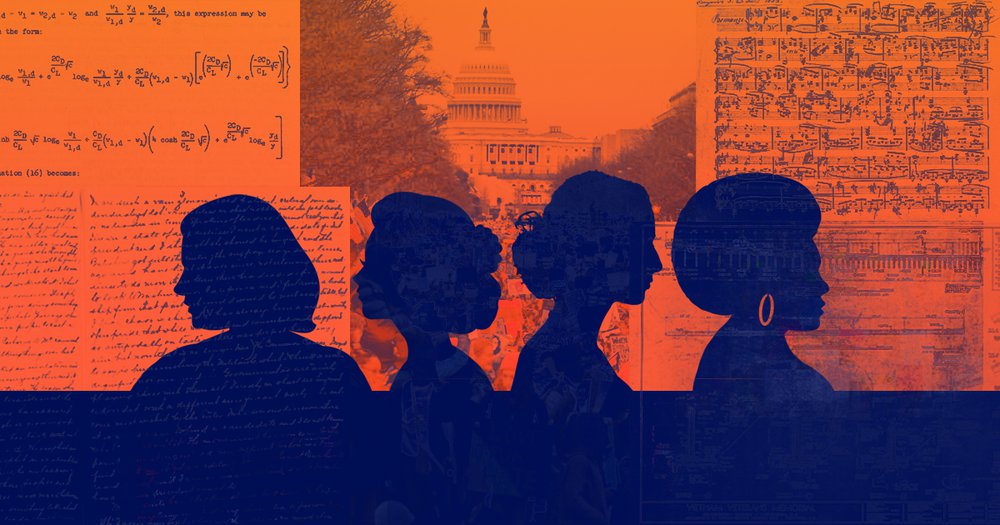 by McKenzie Rybka (M.M. candidate in vocal performance, College of Visual and Performing Arts). McKenzie works in the Libraries' Department of Research and Scholarship with our collections team.

Syracuse University Libraries is featuring a variety of source materials to celebrate the contributions women have made throughout history. We have curated materials from our collections on display in Bird Library’s Learning Commons, including biographies, memoirs, novels, musical scores, and much more! An online curation of materials is available through the Women’s History Month Research Guide.