For the Birds at Bird 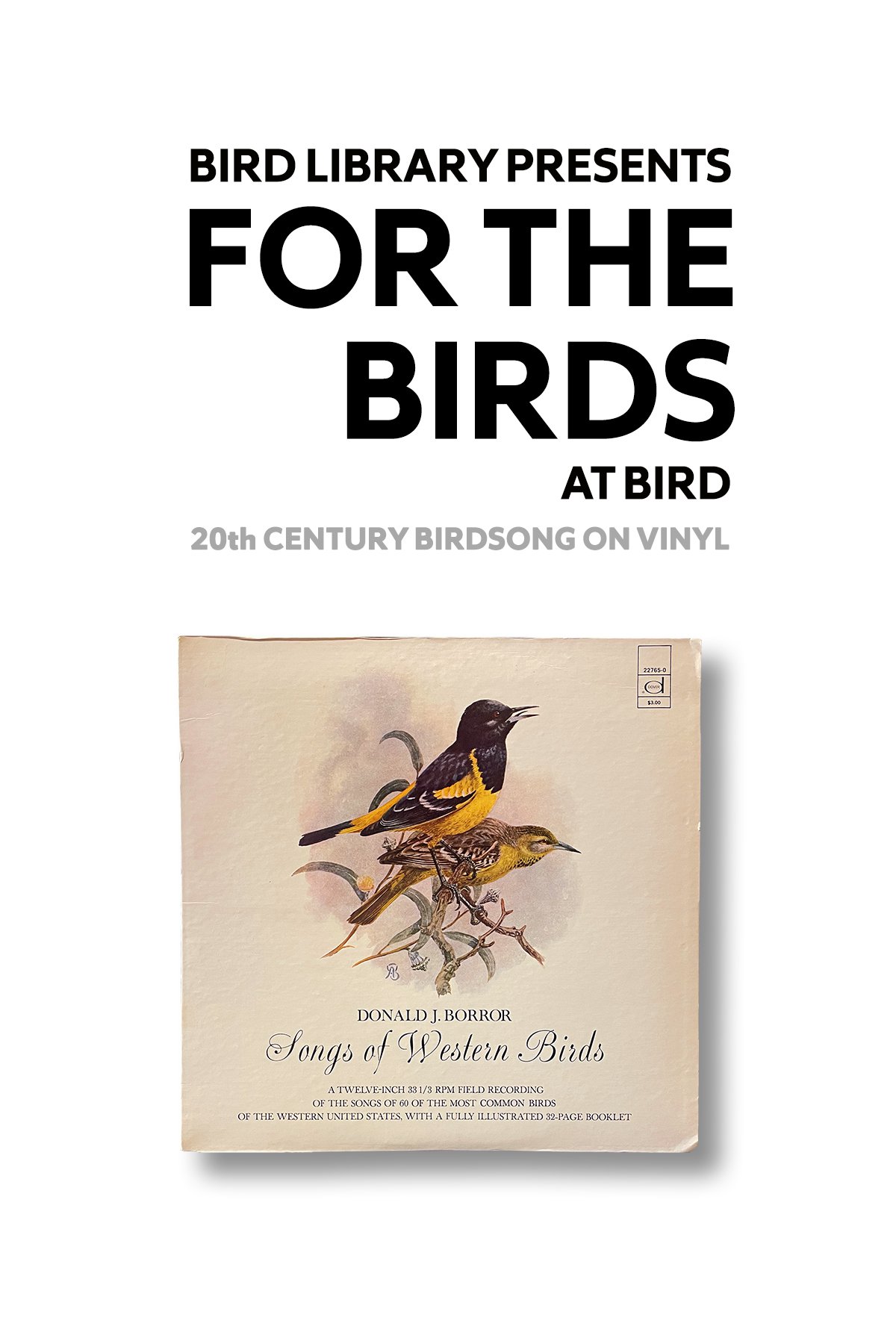 “Invisible magpies warbled in the plane trees. Softly, gently, never running out of melodic ideas, they perched among the leaves and spun out their endless tales.” ― Helen Garner

It is generally accepted that modern birds have a lineage dating back to the time of the Dinosauria. If today's birds are any indication that distant world of millennia past must have been a riotous cacophony indeed. Fast forward some 160 million years and birds are one of the most successful vertebrates on earth, boasting some 10,000 species.

Attributes of modern birds include a lightweight skeleton, a covering of feathers, toothless beaks, and (in most cases) the gift of flight. They occupy nearly every niche of the planet’s ecosystems, including harsh environments such as deserts and polar regions. Their complex mode of communication consists of both a hardwired and learned vocabulary and serves a variety of purposes including those of mating and survival. That humans are attuned to (and take joy from) their sounds are a testament to the bird’s importance as communicator of environmental conditions during that time when humankind relied on such ques for survival.

The vinyl records in this exhibit are representative of a wide range of commercially released audio product, with a peak public interest from the mid-60s through the 1970s. During this period there was an increased public awareness in ecology and man’s place within the natural world, due to factors such as increased pollution. Most records rode the line between educational and entertainment (edutainment), with their lack of narrative they serve more as catalogs than experiences to be taken in full. Many included substantial pamphlets which give context to the sounds. A few even catered to birds themselves; training records for domesticated birds such as canaries were available.

Special mention of the Cornell Lab of Ornithology at Cornell University must be made, as their Macaulay Library has been a major archive of the natural audio world since 1929. Cornell University Press – the first university publishing company in the United States – was easily the largest producer of bird-related records in the world.

As natural environments diminish and biodiversity wanes animals such as birds take the brunt of the erosion. The canaries in the coalmine, so to speak. Beyond their beauty, these recordings serve as documentation of a world that may soon be lost. 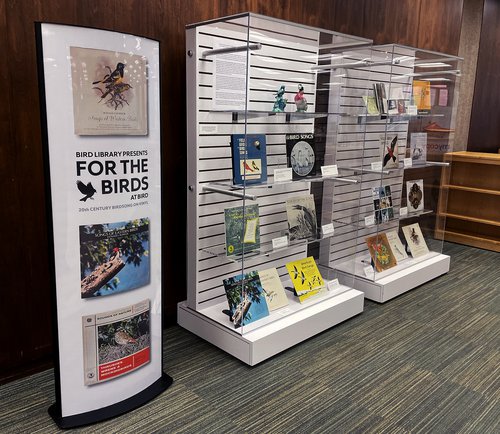 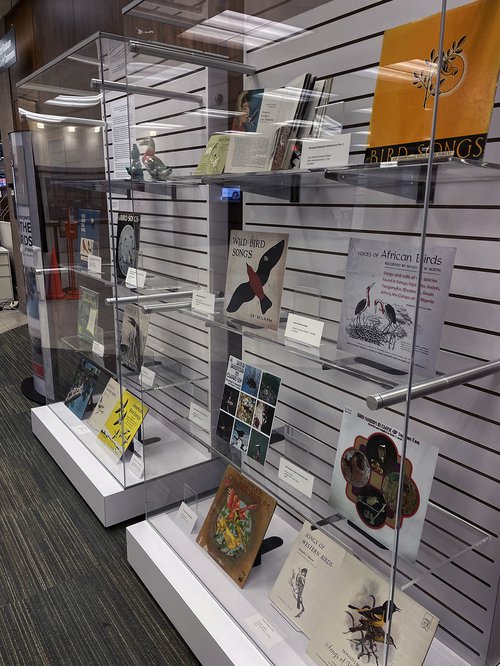 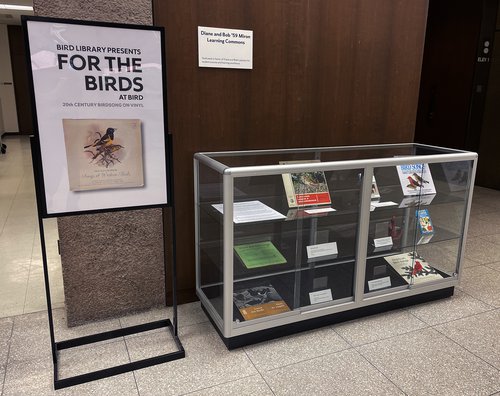