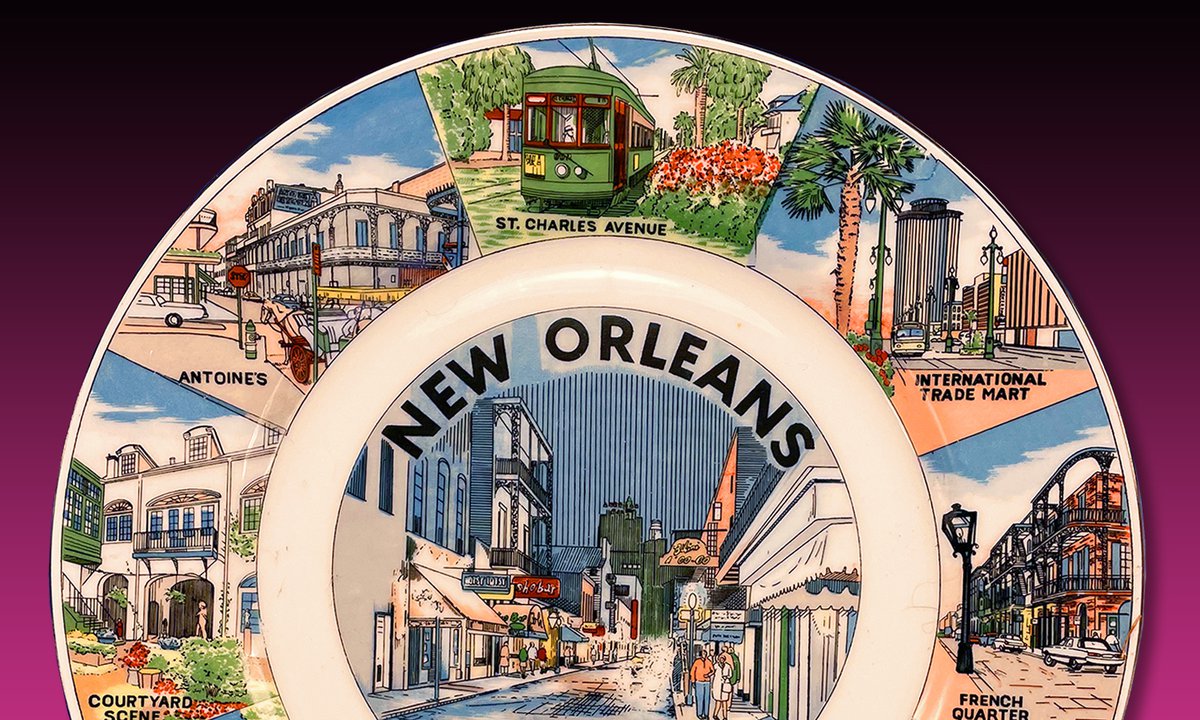 We may never know when the first plates emerged from fiery kiln and on to table, but their impact on western civilization cannot be understated. Freeing mortals of their culinary chains, they transformed the very face of consumption; no longer would man need stoop to eat from floor or plank or hand, unless he so chose. Adorning these plates with decoration - be it representations of beasts of the air and sea, coats of arms with their lovely Fleur-de-lis and swirling borders, or a simple flower motif – helped to define the aesthetics of ingestion and enriched the lives of paupers and kings alike.

Since the first proto-human carried a lump of schist back to their simple dwelling as a reminder of a voyage traveled, the souvenir has served as a physical totem of an eventful experience. Melding the act of sentimental collecting with the art of dinnerware, a natural progression. Mid-century post-war America, with its expanding road networks and affordable cars, opened itself to the many wonders that the United States had to offer. With interest and accessibility to tourist attractions heightened, the stage was set for a seemingly endless stream of consumer kitsch to bubble up through the cracks of consumer society. The souvenir plate quickly became a staple of tourist traps, its popularity in the American consciousness secured.

Although the heyday of the souvenir plate has sadly passed, the artifacts endure. They are time capsules reflecting those things that society held dear. Be it the stunning Bull Shoals Lake and Dam in Arkansas or Colorado’s Red Rocks Amphitheater hewn from the very landscape itself, these humble plates serve as a vital documentation of America’s grand cultural heritage.

States in Plates is an 8-part series highlighting plates from all 50 states: 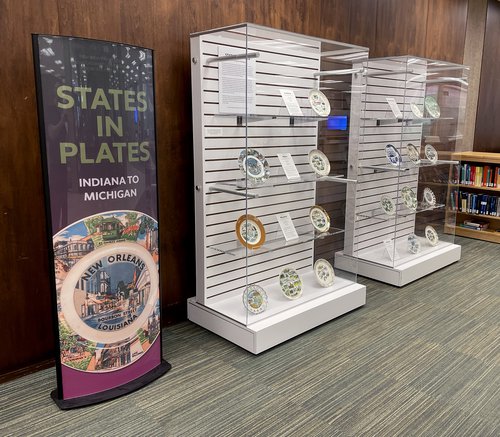 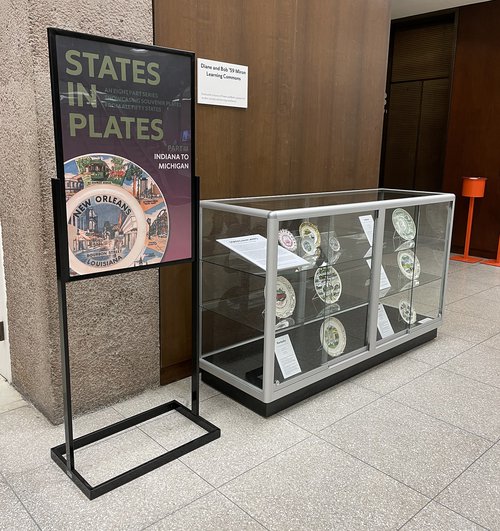 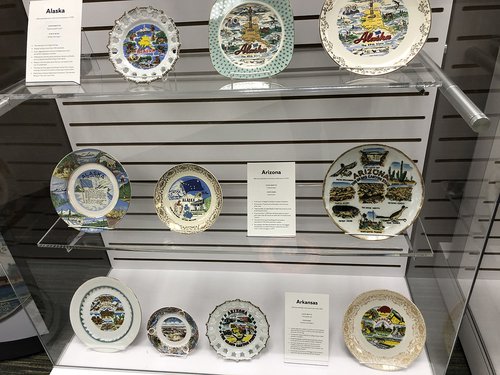 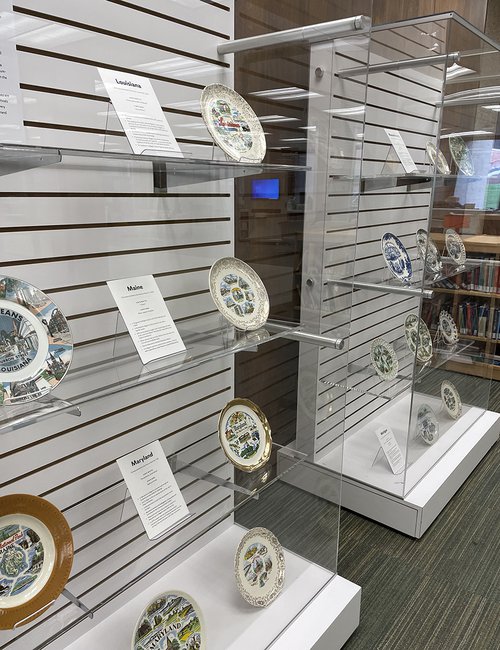