What the Tide Wrought 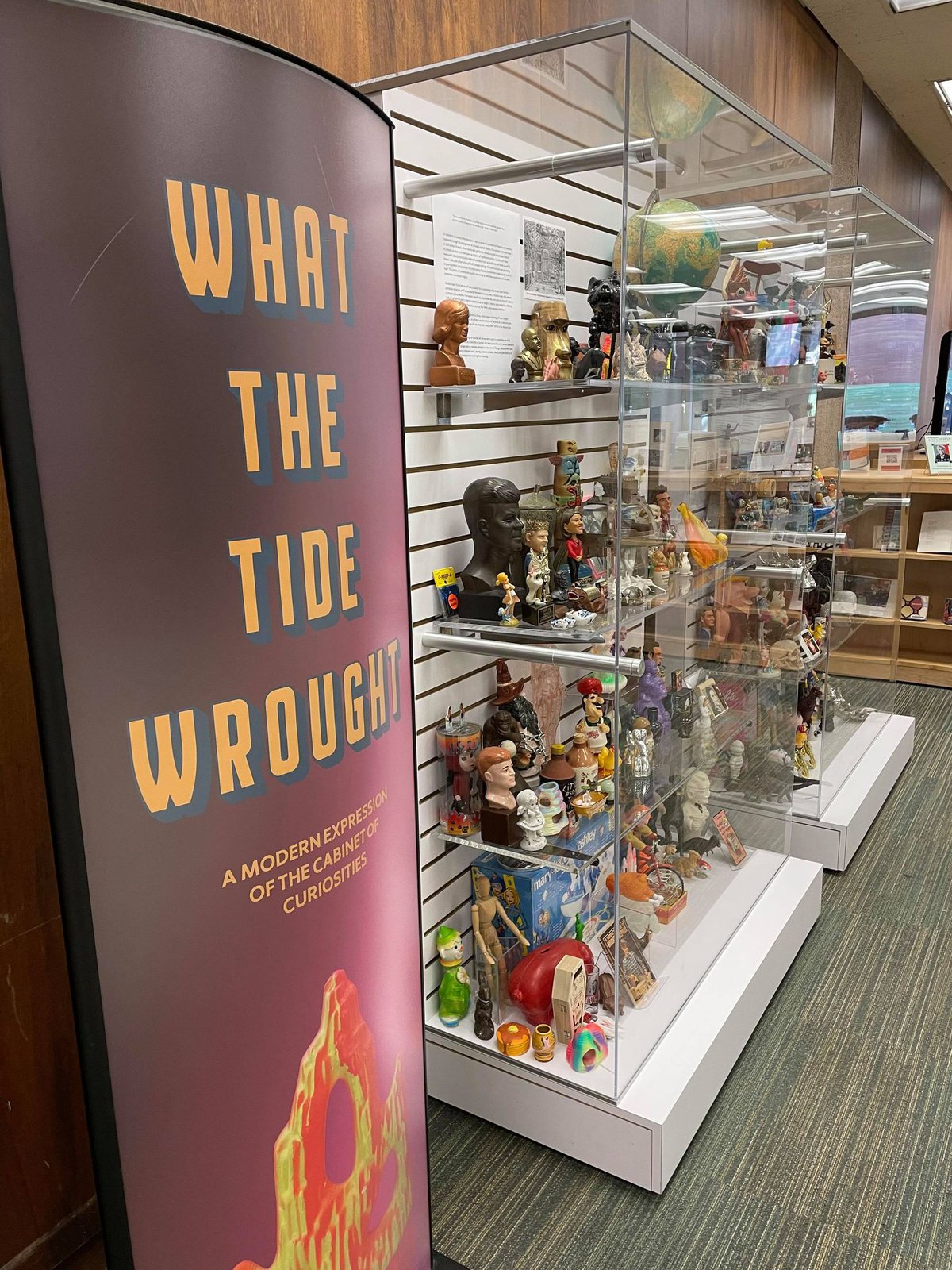 A Modern Expression of the Cabinet of Curiosities

“The Learner must be led always from familiar objects toward the unfamiliar, guided along, as it were, a chain of flowers into the mysteries of life.” – Charles Willson Peale

A cabinet of curiosities in the historical sense is a personal expression of interests and passions, articulated through the arrangement of privately owned objects. The concept came into vogue in 16th century Europe, where aristocratic gentlemen of means would accumulate objects of prestige to share with their peers as displays of wealth and intellect. Contents of these manicured collections included oddities from nature such as taxidermy and fossils, as well as historic relics and other (often pilfered) tangible heritage. The subject of death permeates. Artifacts of life preserved, things ripped from cultures, gutted and arranged in a magpie conglomeration.

Narrative curation was secondary to pure aesthetic juxtaposition, the arrangement of assets for maximum impact an art in and of itself. The impresarios of these overwhelming arrangements strived to achieve that delicate balance of order and anarchy, teetering between the cultivation of the strange and the desire to know. The bones of contemporary public museum grew from these sometimes civil-minded, sometimes narcissistic beginnings.

Middle class Victorians as well had a passion for accumulating objects, showcasing their belongings in a way that, to modern eyes, may appear cluttered and excessive. The impulse to accumulate has given rise to a form of 21st century ‘collector culture’, ancient hunter-gather skills manifest. The goal of the modern collector is often to complete a set or range of objects tailor-made for collecting. Pez, Funko Pop Figures and franchises such as Star Wars are a few popular examples. One of the attributes of consumerism is choice, which begets diversity of form. Largely ephemeral in nature, a vast array of artifacts are churned out of factories at an alarming rate. What do these artifacts say about the societies that create them? What is the impulse that compels an owner to acquire them?

When their usefulness comes to an end, ephemeral things of amusement and wonder are often discarded. The act of abandonment strips them of their original significance, leaving shadows in plastic, metal and glass. Most end up in landfills or burned, but on occasion the lucky few are passed on via thrift store or eBay or roadside salvage to a new owner. This precious detritus is ripe for the infusion of new contexts, the cycle of meaning beginning anew. 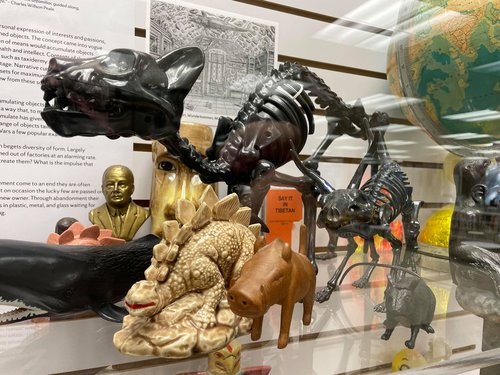 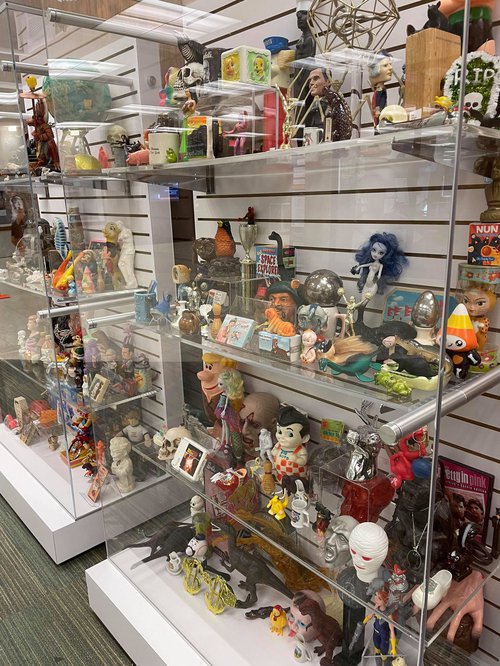