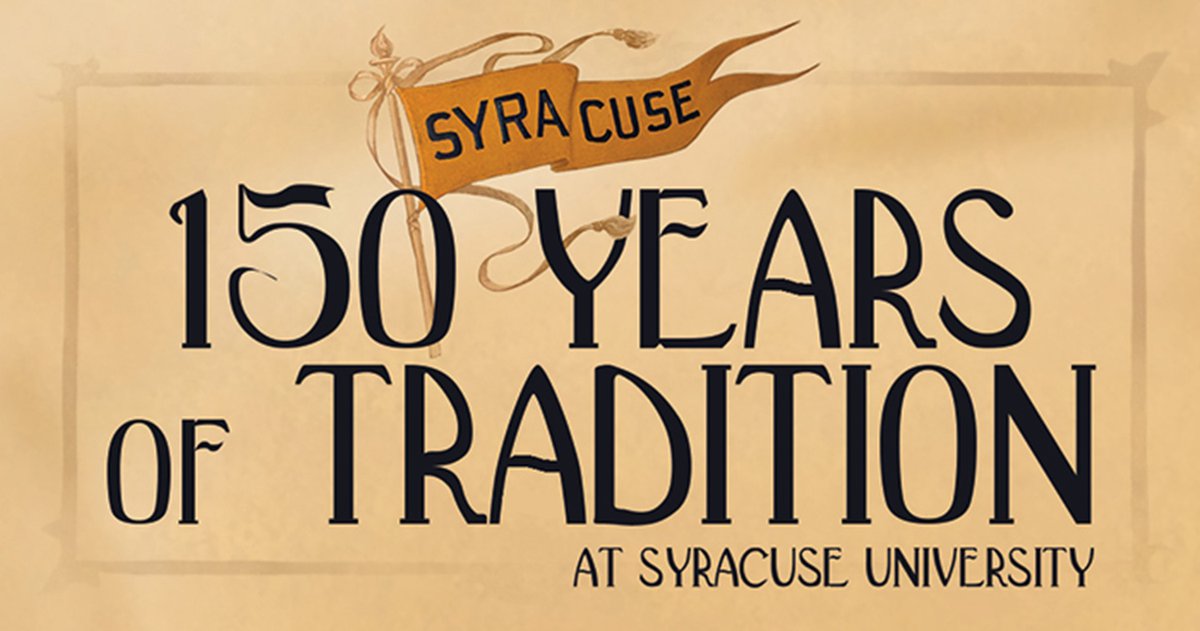 At the February 1870 Methodist State Convention in Syracuse, a resolution was passed to found a university. Measures were taken to raise $500,000 to endow it, with the city of Syracuse subscribing $100,000. Reverend Jesse T. Peck, who would be elected president of the Syracuse University Board of Trustees, suggested purchasing fifty acres of farmland in southeast Syracuse. The Board of Trustees of Syracuse University signed the University charter and certificate of incorporation on March 24, 1870.

In September 1871 the University opened the College of Liberal Arts in rented space in the Myers Block in downtown Syracuse. Forty-one students, including seven women, were admitted. The University held its first Commencement in June 1872. In February 1873, Alexander Winchell was inaugurated as Syracuse University's first Chancellor. That following May the Hall of Languages, the first building on the new campus, was dedicated. All the founding pieces were now in place for the University to begin forming a legacy of traditions.

Syracuse University boasts a history of traditions that have inspired Orange pride, united the University community, and connected its past with its present. Many of these customs and beliefs have origins that are over a century old. Others have been created more recently to embrace new-found values. Selected from the University Archives, the photographs, memorabilia, and other materials displayed here are a testament to a university with the strength to foster a diversity of traditions while also letting go of those that have lost their meaning. Whether they are old, long gone, or new, these traditions show how Syracuse University has roots in its past and passes its heritage forward into the future.

A video tour of the 150th Anniversary Traditions Exhibition