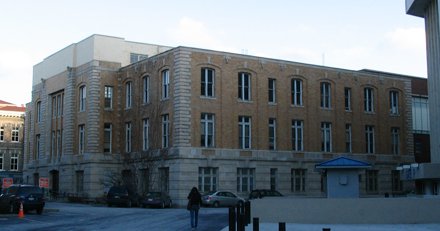 The gymnasium building measured 150' by 210' with the gymnasium room measuring 100' by 205'. It contained a swimming pool, rowing tank, baseball cage, and an indoor track measuring twelve laps to the mile. Bowling alleys were installed in the fall of 1911 through the generosity of John D. Archbold.

In January 1947 the building was almost completely destroyed by fire. After the fire, most of the old superstructure still standing was demolished, except for the north wing, the least damaged in the blaze. The north wing was reconstructed and remodeled starting in the spring of 1948. By February 1949 the Athletic Department returned to the building. The reconstructed rear section was not completed until1952.

In October 1989, the building's locker rooms, stairways and exit controls were renovated concordant with the opening of neighboring Flanagan Gym. Archbold connected to Flanagan via 110' glass-enclosed bridge. 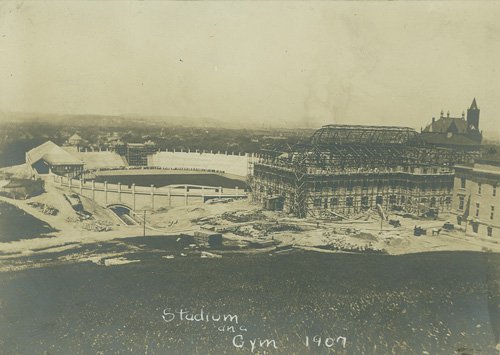 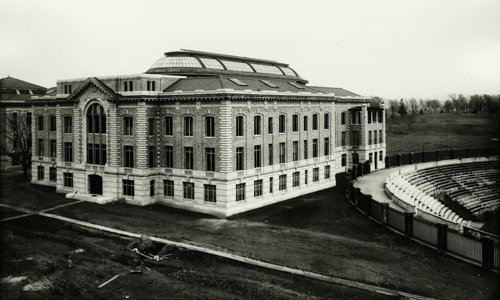 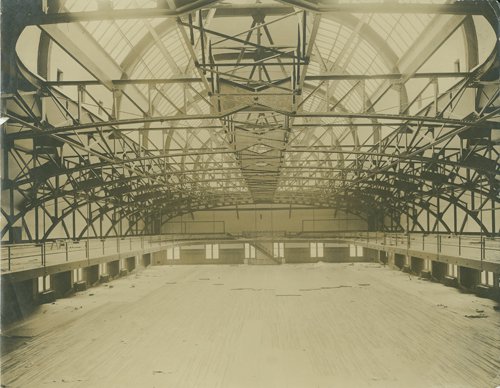 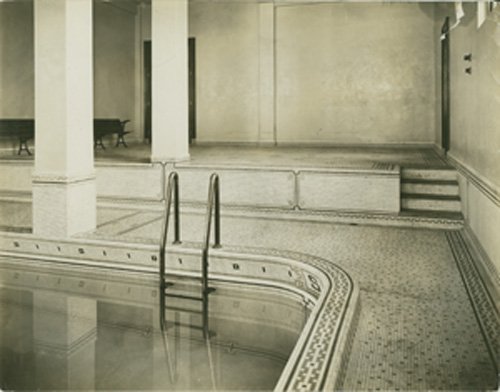 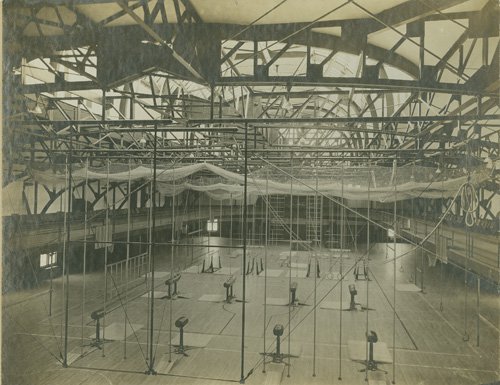 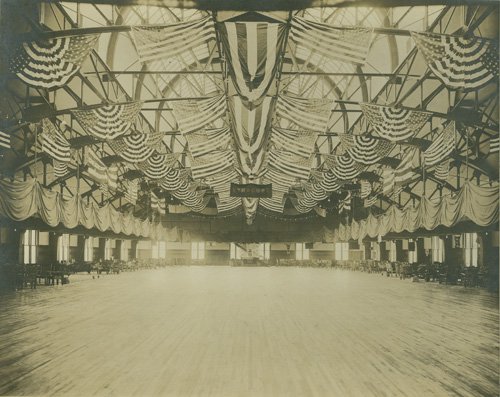 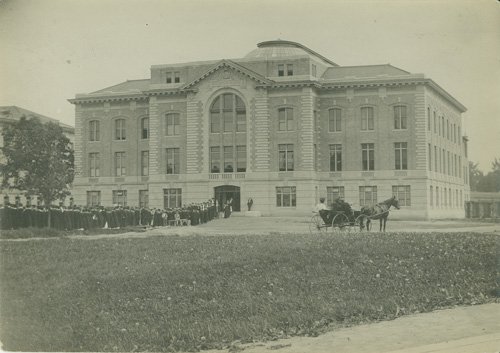 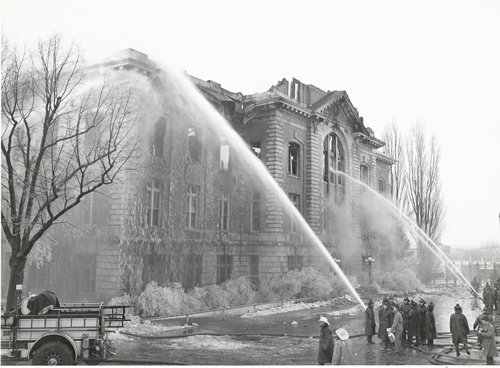