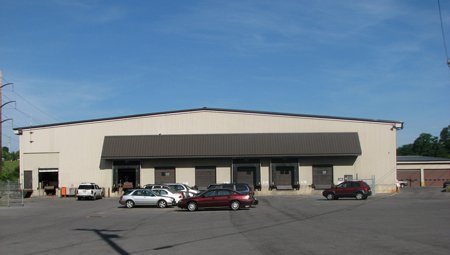 Funded by: Paid for with money freed by the termination of lease arrangements and through savings that resulted from the elimination of maintenance, security, and other operations required at previous buildings replaced by Hawkins.

Notes: Syracuse University was able to consolidate storage of many kinds of materials that had previously been stored in three separate locations around the city. Previously DeWitt Wholesale Grocery, the building allowed the University to vacate the Continental Can Building and a leased space in a Midler Avenue warehouse.