A list of the most influential architecture books of the past decade. 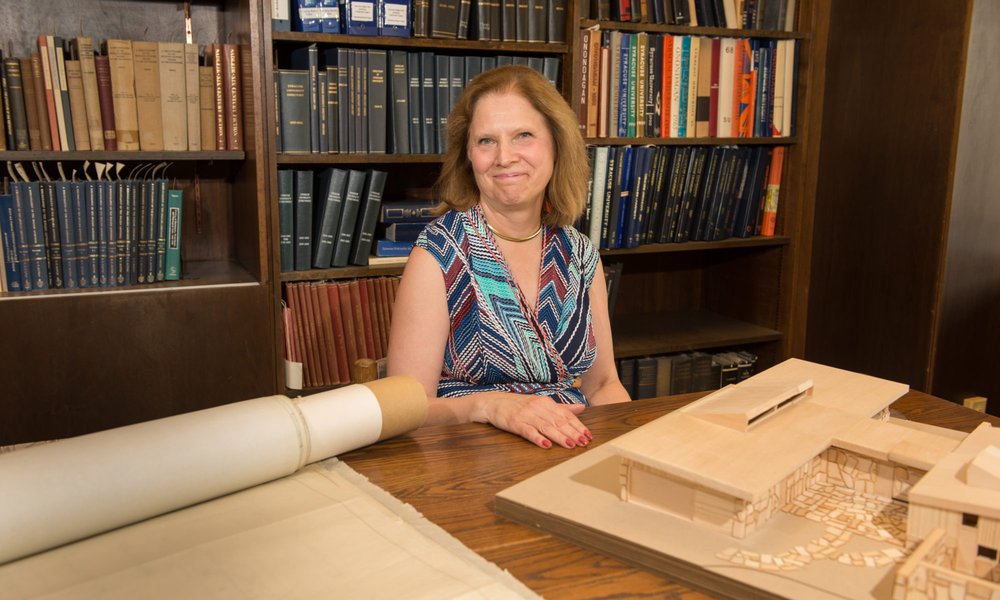 In late December of 2019, CNN posted online what they considered the most influential books of the decade. The article began with the statement that “A decade is in part defined by its books. And recent days have seen many roundups of the best books of the 2010s — the titles that critics consider the pinnacle of literary excellence.” (https://www.cnn.com/2019/12/30/entertainment/decades-most-influential-books-trnd/index.html.)

That, of course, made me wonder if it might be easy to compile a list of the most influential architecture books of the past decade.  What defines influence?  How important are circulation counts?  Do faculty referrals or use in course reserves (Jean-Louis Cohen’s The Future of Architecture, Since 1889) trump general circulation? Some books receive high use for a few years (The Domestic Space Reader) then may be considered core but not circulate highly. Influence derives from a combination of factors including traditional academic tracking like citation counts and mentions on social media. We must also consider that one title might generate interest in a topic (Atlas of Brutalist Architecture or Archigram: the book) and as such lead to more titles and expanded research in an area. For instance, while not the first book on the topic, Mimi Zeiger’s 2009 Tiny Houses I believe helped spawn interest in the topic of small houses.

Some of the specific titles below (Elements, Fundamentals, Project Japan) are ones that most everyone will agree have been influential. I presume, though, that not everyone will agree with all my choices. However, in considering the titles, I came to realize that certain topics stand out (net zero or climate related topics) or that certain publishers (DAMDI who published Program Diagrams) have made a substantial difference. When considering topics that generated a great deal of interest with respect to architecture during the course of the past decade, these came to mind: climate change, net zero energy design, sustainability, building materials, the small house movement, modern architectural movements such as the Bauhaus, Brutalism and metabolism. Books like 100 Ideas That Changed Architecture serve as important reference sources. Other titles like Ecological Urbanism present well written overviews of ecological concerns and how they might be mitigated through sustainable practices. Some topics will always dominate the discipline such as architectural detailing (De-tail –kultur). Manual of Section is another similar work highly recommended by faculty. Certain authors – Farshid Moussavi being one– have written works on architecture which have been and continue to be influential in teaching.  The Function of Style- while not as popular as her Function of Form or Function of Ornament- is nonetheless an important title. Books on major and contemporary architects like David Adjaye, Jimenez Lim and Syracuse Architecture’s own MOS are frequently consulted. Jimenez’s book is a graphic novel – a highly original topic in architecture. Books on individual projects are not frequent, but when they appear such as The High Line they prove to be of great use. The Handbook of Tyranny with its study of refugee camps and prisons introduces important topics tangential to architecture. One title on my list- The Other Architect– may not be broadly known but it presents a changing architectural profession not steeped in traditional design work. This is the catalog of an exhibition held at the Canadian Centre for Architecture. My last selection is a new edition of Complexity and Contradiction in Architecture, a title surely on everyone’s list of influential architecture books.

As we enter the next decade new Bauhaus books are being issued on its 100th anniversary. These as well as topics yet to be envisioned will make up the most influential books of the next decade.

But without further ado, here is my list of the most influential architecture books of 2010-2020.

Metaborizumu no mirai toshi = Metabolism, The City of the Future. Tōkyō: Shinkenchikusha, 2011.