Although not comprehensive, highlights from our collections in celebration of Black History Month include: 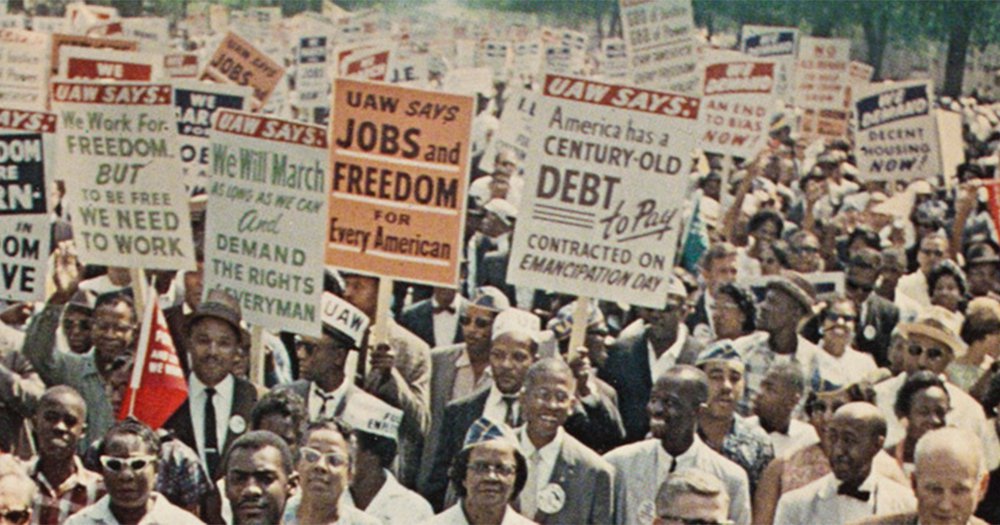 Race Relations in America: Based at Fisk University from 1943-1970, the Race Relations Department and its annual Institute were set up by the American Missionary Association to investigate problem areas in race relations and develop methods for educating communities and preventing conflict. Documenting three pivotal decades in the fight for civil rights, this resource showcases the speeches, reports, surveys and analyses produced by the Department’s staff and Institute participants, including Charles S. Johnson, Dr Martin Luther King, Jr., and Thurgood Marshall.