Book Bans are Newsworthy... But They’re Not New 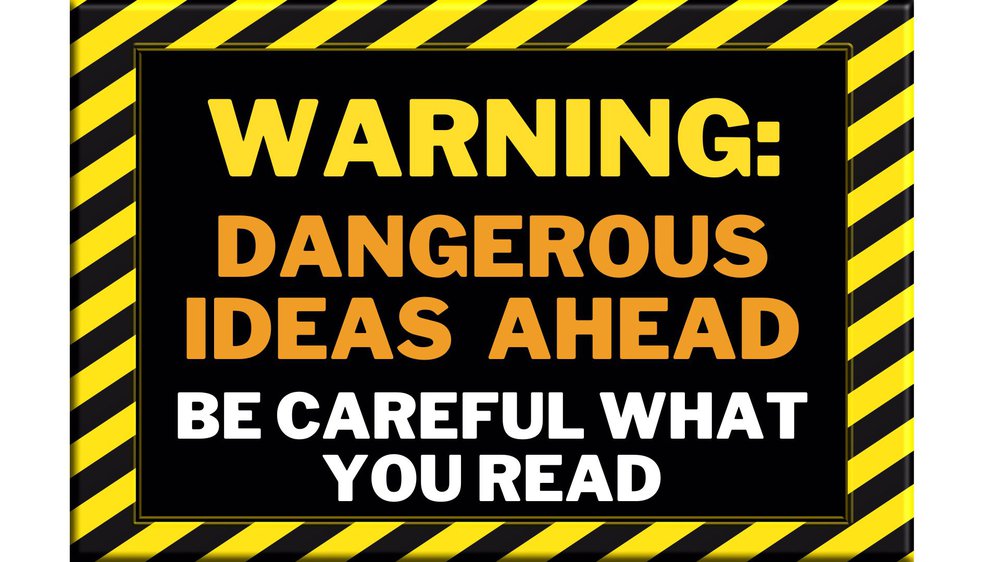 This week, September 18-24, 2022, Syracuse University Libraries is celebrating Banned Books Week. Book bans have become a hot political issue in the past few election cycles, and challenges in classroom and school libraries to books such as Genderqueer by Maia Kobabe, The Bluest Eye by Toni Morrison, and Maus by Art Spiegleman, are likely sweeping your newsfeed. However, this is, unfortunately, not a new issue. The celebration of banned books reaches back to the first Banned Books Week initiatives in 1982, but this country has an even longer history of censorship of literature, especially of children’s books.

Focusing on the past century, book bans are often framed as protecting children from obscenities but are actually actively eliminating all but one narrative on an issue instead of letting children read, learn, and form their own opinions. While there are legitimate discussions to be had about age appropriateness of materials in classrooms, overwhelmingly book bans are to force conformity to a straight, white, Christian status quo. For example, in 2006, E.B. White’s Charlotte’s Web, a book that has been continuously read in elementary classrooms since its publication in 1952, was banned in Kansas because “talking animals are blasphemous.” While this may seem bizarre given the vast amount of children’s media featuring talking animals, equally absurd book bans and challenges are pushed through all the time. Often, the absurdity is masking a more controversial motivation for challenging a book’s content.

Most banned books’ dog-whistles can be traced back decades. Bans over witchcraft, to name one example, were brought against some of the best-known fantasy books of the past century. Where the Wild Things Are by Maurice Sendak was challenged and banned repeatedly throughout the 1960s (mostly in the South) for being too scary and containing “witchcraft and supernatural elements.” From the 1980s-2010s, A Wrinkle in Time by Madeline L’Engle and the Harry Potter series by J. K. Rowling have both been banned and challenged enough that they each earned a spot on the American Library Association’s (ALA) frequently challenged list.

Book bans are a growing issue. The ALA tracked 729 attempts to ban books in 2021 as compared to 377 in 2019. While most of the examples explored above may seem outrageous, the main targets of bans are books that accept marginalized identities and help children feel that they belong. To see some wonderful examples of children’s books that have been banned from classrooms for promoting conversations on identity, diversity, and belonging, check out the Banned Books Display this week on the first floor of Bird Library and read more about them in the Banned Books Week Research Guide.

The impact of book bans, however, is not limited to the content of the material being banned; this is an issue about censorship of that which is not mainstream. The absurdity of the book bans above should remind us that book bans are often brought on by small, vocal minorities and they are capitalizing on fear of ideas different from those of the challenger. This mobilization of fear is not new, but at the moment, it’s gaining a startling amount of traction. To learn more about what you can do to fight book bans read “A Template for Talking with School and Library Boards About Book Bans” from BookRiot.com.

The Libraries’ 2022 celebration of Banned Books Week features blog posts and display content developed by graduate students from the Syracuse University iSchool. Many thanks to Payton Cooke, Alex Shoshani, and Ariel Summers for their contributions.

The SU community is also invited to attend the Banned Books Week Read-Out held in Bird Library from 4-6pm on Thursday, September 22. Get free swag, refreshments, stickers, and a chance to win banned books and t-shirts.