K-12 educators (both teachers and librarians) in the eastern United States were surveyed about perceptions around banned books. 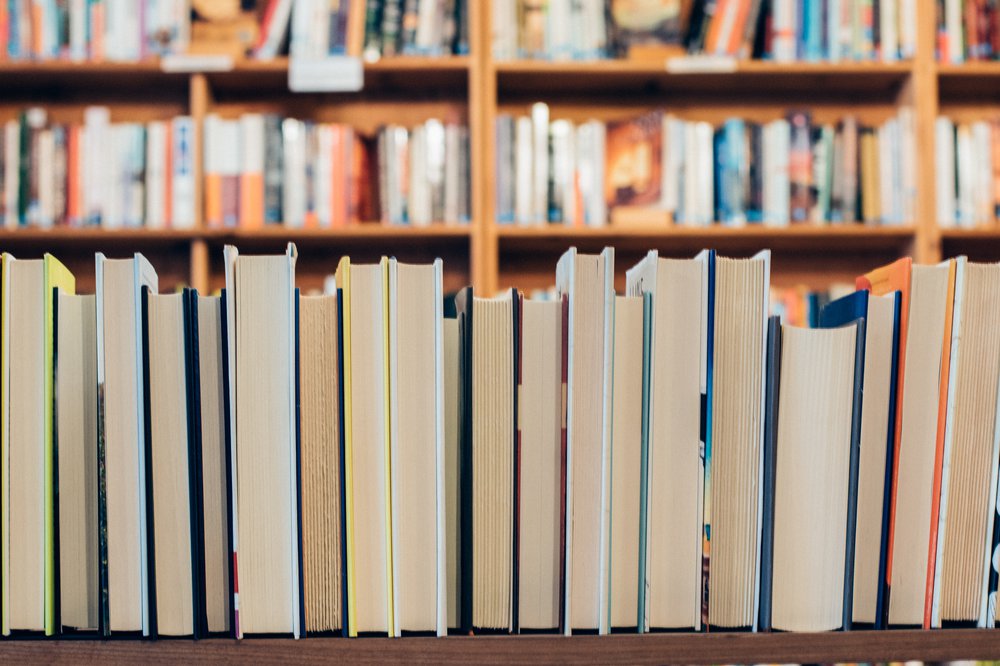 This blog post was informed by an anonymous, asynchronous survey conducted by the author. Participants were K-12 educators (both teachers and librarians) in the eastern United States. All participants were pre-notified that answers would be used to inform a Banned Books Week blog post for Syracuse University Libraries.

In 2021, Alex Gino’s book Melissa (previously published under the title George) was ranked as the #1 challenged book in the United States – a ranking it has retained since 2018. Written for middle-school readers, it tells the story of Melissa who is banned from playing Charlotte in the school’s upcoming play Charlotte’s Web because they are a transgender girl. What is intended as a positive representation of transgender students, self-advocacy and proof to kids that they can do anything they put their mind to has been banned in multiple states for LGTQIA+ content featuring a transgender character, sexual references, conflicting with a religious viewpoint and a traditional family structure. Most poignantly, one challenger argued that schools and libraries “should not put books in a child’s hand that require discussion.”

The world we live in is a complex place, full of different bodies, minds and hearts. K-12 education represents preparation for surviving and thriving in such a world, and censorship is a direct threat to this social preparation. When asked to respond to the argument put forth by Melissa’s challenger (the context of the quote was not revealed) educator responses were unanimous in considering this argument “not true,” “so wrong,” “false,” “ridiculous,” and “the exact opposite of what our communities need.” Several pointed out that discussion is what provides foundation for education – school is not about rote memorization and parroting of facts but about the development of critical thinking and empathy. One teacher recorded that this argument “assumes that children are not capable of thinking through difficult topics,” when in truth youth’s lack of bias may make it easier to engage neutrally with complex social topics. Two high school educators reflected on the situation for their students:

“Teenagers want to be taken seriously and should be taken seriously. As they develop values and beliefs about sensitive topics, it is important to… meet them where they are, listen to their points of view and help them consider perspectives beyond their own experiences.”

“My high school students are well on their way to becoming adults and will soon be eligible to vote. It is important that they engage with issues that are relevant in our society.”

However, pushbacks against censorship and attempts to feature diversity have resulted in public threats and defunding, making ‘sensitive topics’ an extremely difficult place to navigate, especially in public education. Surveyed educators voiced many legitimate concerns including “worries about if students will distort what I say and if parents will lash out,” lack of administrative/community support and student readiness and maturity. Others were vocal in the beliefs about the importance of such topics, but insecure about their own abilities to lead discussions due to lack of knowledge and experience and the difficult process of removing (and acknowledging) one’s own biases.

By way of conclusion, I offer my own perspective and reflections from the research I conducted for Banned Book Week. Some conflicts of interest exist, simply from my own life experiences. I am the daughter of a high school teacher and have worked as a long-term substitute teacher for elementary and middle school students. As a result, I value education over comfort when faced with uncomfortable truths. I realize that this is a privileged position, as I have no position to risk or parents to contend with. However, as my co-curators and I wrote in our curator’s note to this year’s banned books display, we ask that viewers “consider the harmful effects of shielding children from a world they are destined to become a part of.”

The age-appropriateness of sensitive topics was the most frequent worry mentioned in survey responses. In particular, when asked about how important it is to address sex in an educational setting (e.g., correct anatomical names for genitals, how babies are made, sexual health, puberty, sex safety), educators varied in their willingness to address the topic depending upon the age of children they teach. The younger the grade, the more likely educators were to report that this topic is better directed to parents and guardians, rather than addressed in the classroom. However, all educators agreed that it was an important topic. It may be that the question was too broad in spectrum and that certain aspects of sex education are better taught to older, more mature students, while others can be properly framed to younger students. For example, it is important for young children to understand the correct anatomical names for their body parts, regardless of social stigma, for the simple reason that if something is wrong, they need the words – and therefore the power – to speak up and get help.

The other topics addressed in the educator survey and represented by the challenged books in our display include sexuality and gender, social equity and justice, and multicultural awareness. In each case, educators rated the importance of these topics as very high, though worries about public pushback undermined confidence in teaching them explicitly. I therefore posit this call to action: although personal and public biases, age-appropriateness, and student readiness make sensitive topics difficult to teach explicitly, books can and should be used to introduce differences in an implicit, neutral way.

By allowing curriculum to erase, silence or ignore differences that students may experience themselves, we as educators are failing to provide the safe space that schools need to be. For some students, school may be the only place they are allowed to be themselves and the only place they feel safe. By failing to represent the diversity of our own students, we are implicitly teaching those students that are not represented in our literature that they do not matter. Moreover, excluding diverse literature is also teaching the students that are represented that others do not matter. By including books that represent these student differences in a neutral and natural way, teachers can signpost students to valuable resources and prevent harmful social taboos without breaching sensitive topics explicitly or at a deeper level than they are comfortable with. By becoming familiar with these topics themselves, educators can model appropriate social responses. Representing diversity from the beginning ensures that students recognize each other as equals, despite and because of differences. In other words, education should teach and value kindness through representation. Books help us do that.

Resources are available to help educators learn about using banned or challenged books in the classroom. Pat R. Scales’ book, Teaching Banned Books: 32 Guides for Children and Teens, and Linder and Majerus’s book Can I Teach That?: Negotiating Taboo Language and Controversial Topics in the Language Arts Classroom are recommended starting points.

The Libraries’ 2022 celebration of Banned Books Week features blog posts and display content developed by graduate students from the Syracuse University iSchool. Many thanks to Alex Shoshani, Payton Cooke and Ariel Summers for their contributions.

The SU community is also invited to attend the Banned Books Week Read-Out held in Bird Library from 4-6pm on Thursday, September 22. Get free swag, refreshments, stickers and a chance to win banned books and t-shirts.