Movie clapper icon by Shmector is licensed under CC BY 2.0 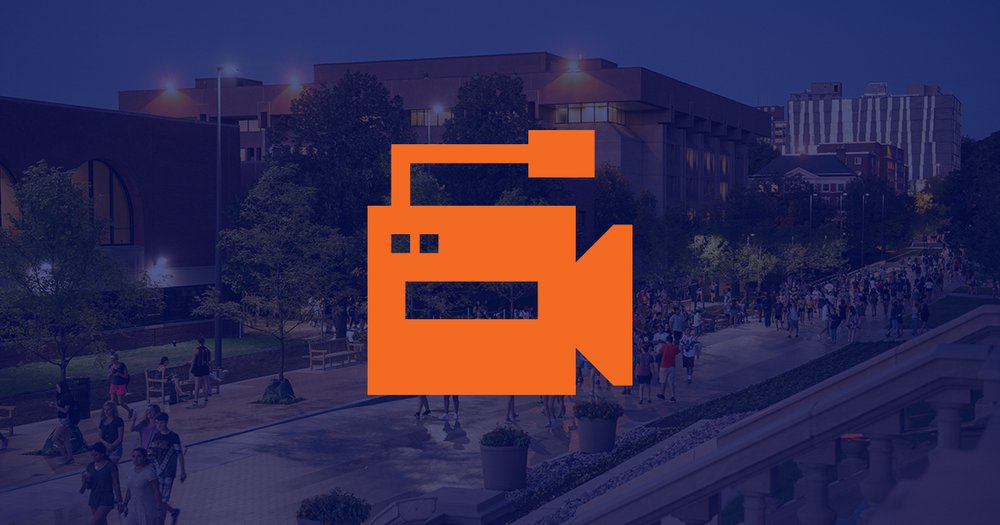 by Michael Pasqualoni, Librarian for Newhouse School of Public Communications

The Notable Films for Adults Committee selected 12 outstanding titles from among 46 nominees for this year’s list of Notable Videos for Adults. The availability of closed captions (CC) and/or subtitles for the deaf and hard-of-hearing (SDH) is preferred.

Buddy (2018, dir. Heddy Honigmann) 86 minutes. Grasshopper Films. DVD. Available from various distributors. Dutch with English subtitles. Director Heddy Honigmann takes a poignant look at the power of six service dogs and how these animals make an impact on the lives of their owners. Available at SU via Kanopy

Creem: America’s Only Rock N Roll Magazine (2020, dir. Scott Crawford) 75 minutes. Greenwich Entertainment. DVD. Available from various distributors. CC, SDH. Traces one of America’s iconic rock music magazines from its origin as an underground newspaper in Detroit though its rise to national prominence.  A portrait of the publisher, editors, musicians, and fans that made it happen, their long ambition, and sometimes short lives. Available at SU via Kanopy

For Sama (2019, dir. Waad Al-Kateab and Edward Watts) 100 minutes. Frontline (PBS). DVD. Available from various distributors. Arabic with English subtitles, SDH. Filmmaker Waad Al-Kateab’s personal account of how she met her husband and the birth of her daughter, for whom the film is named. Created from harrowing footage during the war in Aleppo, Syria.  Nominated for an Academy Award in 2020 Available at SU via Academic Video Online

Float (2020, dir. Phil Kibbe) 81 minutes. Grasshopper Films. DVD. Available from Grasshopper Films. CC. The F1D is a class of delicate, slow-flying, long-duration, rubber- powered model aircraft designed to be flown in a large indoor space. Those who build and fly these model aircraft are an increasing rarity. A glimpse into a little-known and ethereal sport. Available at SU via Academic Video Online

Grit (2018, dir. Sasha Friedlander and Cynthia Wade) 81 minutes. Torch Films. DVD. Available from Torch Films. Indonesian with English subtitles. In 2006, six-year-old Dian and her mother survived a tsunami of mud caused by a natural gas drilling company’s mistakes, leaving 60,000 people displaced. Given no compensation over ten years, Dian transforms into an activist ready to lead her community in the fight for justice.

Honeyland (2019, dir. Tamara & Ljubomir Stefanov) 87 minutes. Neon Films. DVD. Available from various distributors. Turkish with English subtitles. CC. One of the last beekeepers in Macedonia uses ancient traditions to cultivate honey to eke out a meager existence for herself and her ailing mother. The new neighbors, a large, loud family, attempt commercial beekeeping, disrupting her life and the delicate bee ecosystem despite her warnings. Nominated for an Academy Award in 2020.

John Lewis: Good Trouble (2020, dir. Dawn Porter) 96 minutes. Magnolia Home Entertainment. DVD.  Available from various distributors.  CC. Tells the story of John Lewis, the late U.S. Congressman from Georgia, covering six decades of his activism inside and outside of elected office.  Conviction, kindness, and courage are hallmarks of his many contributions toward civil rights and social justice in the United States. Available at SU via Academic Video Online

Recorder: The Marion Stokes Project (2019, dir. Matt Wolf) 87 minutes. Zeitgeist Films. DVD & Blu-Ray. Available from various distributors. English with English subtitles. CC. Follows the quest of librarian and activist Marion Stokes to protect the truth by obsessively recording and archiving television broadcasts 24 hours a day from 1979 to 2012 in her Philadelphia home. Available at SU via Kanopy

Who Will Write Our History (2018, dir. Roberta Grossman) 95 minutes. Good Docs. DVD.  Available from Good Docs. CC.  In 1940, a secret group of Jewish journalists, scholars, and community leaders in the Warsaw Ghetto vowed to defeat the Nazi propaganda by documenting and collecting accounts from everyday life and burying the archive for future discovery.

Contact Michael Pasqualoni at mjpasqua@syr.edu or the subject librarian for your area of study if you would like to pursue access to any specific film on the list that does not indicate  “available at SU.”  Our Syracuse University community is also encouraged to nominate a film you have viewed for future consideration, by visiting FMRT’s homepage. See that site for nomination criteria, a suggestion form to nominate titles, and lists of films honored over the years.