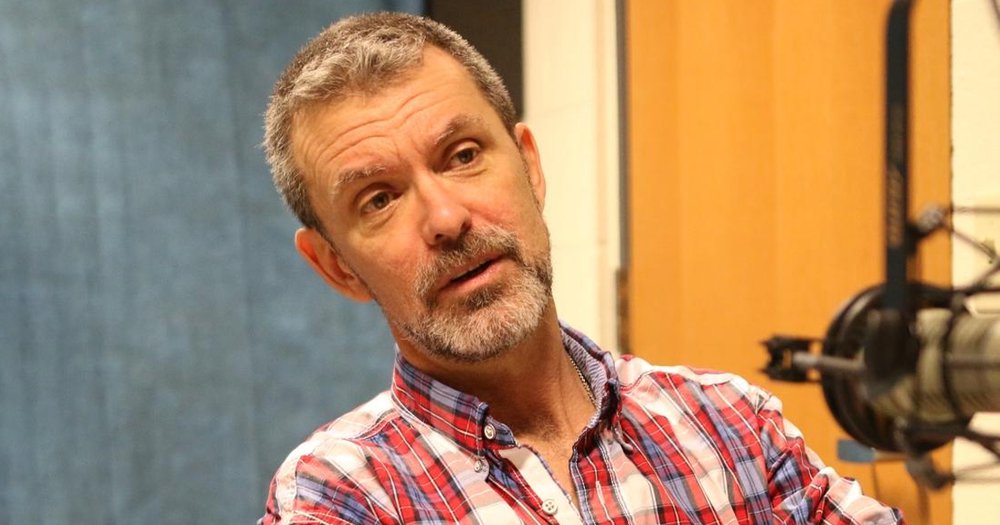 Eight years ago or so, when I began working with editors at the Syracuse University Press on “The Soul of Central New York,” the entire goal – and the success of the book – hinged on the notion of community.

At its heart, the book was a collection of columns I had written over what would turn into 27 years as a staff writer and columnist with The Syracuse Post-Standard. The idea was capturing – as a guy who first arrived here years ago from somewhere else – what I had sensed and hopefully shared over many years with readers about Syracuse and Central New York: It is a place of extraordinary physical beauty, heritage and shared experience that had – through decades of economic, environmental and cultural struggle – sometimes forgotten its own gentle but resounding claim to the extraordinary.

The idea of putting together such a a collection sounds simple. As I quickly learned, It was not. My early attempts contained too many columns, too many repetitive themes and too little of a focus. The first concept involved roughly 150 columns. In the end, in close partnership with editor Alison Maura Shay of the SU Press, she wisely convinced me to almost halve that number and create a narrative thread binding it together, with the first sentence connected to the last.

Yet they were simply part of the core notion of the book, which was illuminating how a network of seemingly everyday tales from a multitude of experiences – some involving the region’s defining and ongoing connection with the Onondagas – meshed together in a living definition of community.

Thus the fate of an elderly man who falls on a bitterly cold day on a downtown sidewalk, or the tale of a child raised amid struggle in a housing project whose chance encounter at a newsstand helps him ascend to a career as a bank executive, or the account of a woman born with cerebral palsy who formally turns out the lights of an institution that once overwhelmed her life …. these narratives became the spine, the foundation of the book.

All told, it took five years to put together, and the process demanded that I jettison some of my own early preconceptions and focus on making it tighter, smaller and, hopefully, significantly more effective. The outcome was a reaction that I don’t think any of us expected: It became the fastest-selling book in the history of the Syracuse University Press, and a book intended to make at least a small and lasting statement on a sense of place, of joined identity.

For that, I am grateful to the editors and staff at the SU Press. Through their patience, and their belief in the larger theme, we attempted to create a quiet reminder of how struggle, pain and love, the core forces in any solitary life, are also the elements that forge true community – and provide the strength to last.