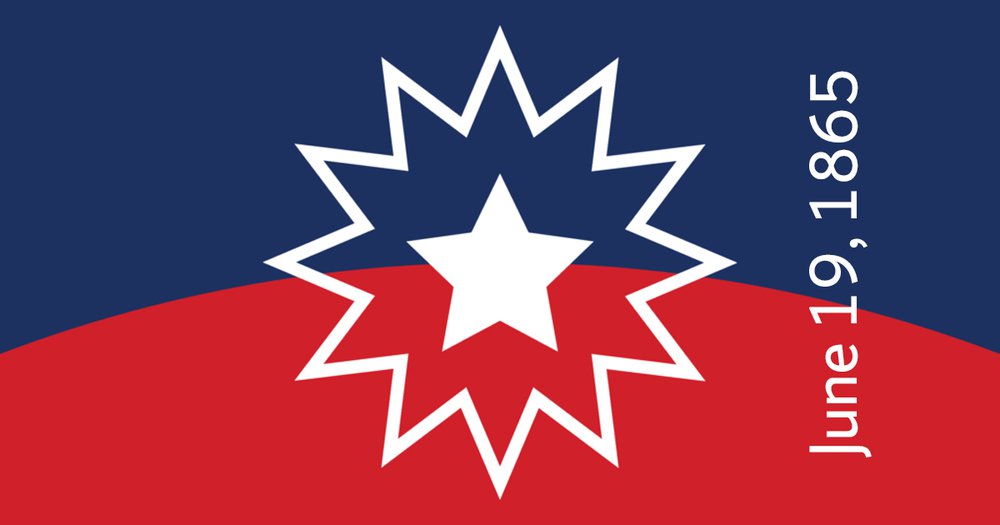 On June 19, 1865, news of the Emancipation Proclamation finally arrived in the last reaches of enslavement in Texas, nearly two-and-a-half years after the Emancipation Proclamation had, de jure, taken effect. Enslavement would still continue in some states that had remained in the Union, and enslavement's official end with the ratification of the Thirteenth Amendment would not occur until December 1865. However, formerly enslaved people in Texas and their descendants began annual celebrations of the anniversary of the arrival of the news, which they designated with the name Juneteenth. Beginning with Texas's establishment of Juneteenth as a state holiday in 1980 and with a handful of states following suit over the next four decades, the holiday entered the consciousness of the larger American public in the summer of 2020, during the nationwide demonstrations for racial justice and equity. In 2021, Congress passed and President Biden signed into law the Juneteenth National Independence Day Act, which officially makes Juneteenth a federal holiday, the first new federal holiday since the creation Martin Luther King, Jr. Day in 1986.

The Juneteenth flag was created by Ben Haith, founder of the National Juneteenth Celebration Foundation (NJCF). The white star in the center of the flag represents the Lone Star State of Texas, where the holiday originated, and African Americans in all 50 states. The bursting outline around the star is inspired by a nova, a term that astronomers use to mean a new star. On the Juneteenth flag, this represents a new beginning for the African Americans of Galveston and throughout the land. The curve that extends across the width of the flag represents a new horizon: the opportunities and promise that lay ahead for Black Americans. The red, white and blue represents the American flag, a reminder that enslaved people and their descendants were and are Americans.

Syracuse University Libraries has a number of resources for those interested in learning more, including: