Professor Lawrence Chua has made the selection of books introducing users to materials on South Asian modernism in Cities. 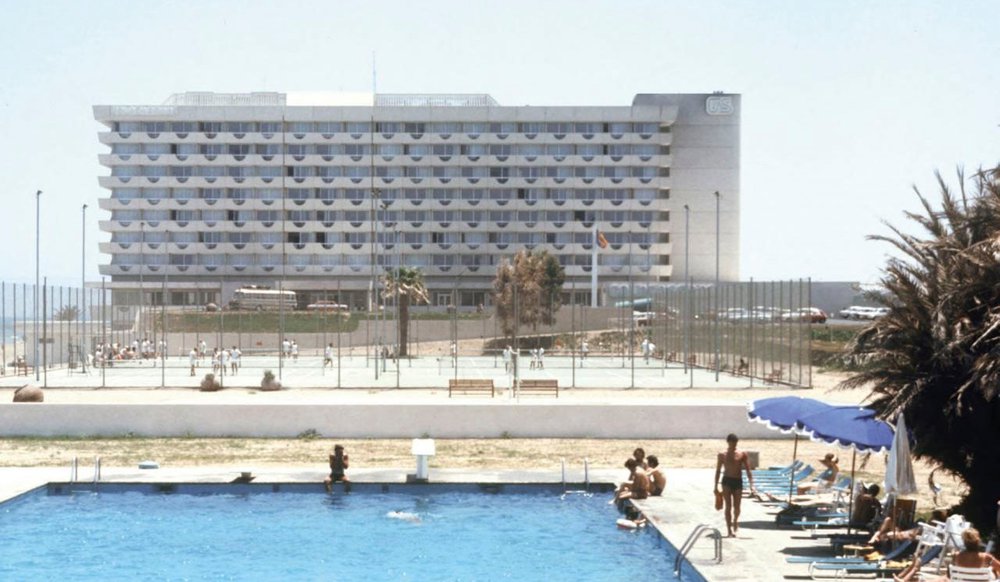 This month Professor Lawrence Chua has made the selection of books introducing users to materials on South Asian modernism in Cities and includes books on East and Southeast Asia.

"This collection of books examines the concept of modern architecture and urban planning in Asia. What modern meant in places like Asia was in many respects distinctive from what it has meant in Eurocentric histories of the built environment. Historians are still wrestling with how to conceptualize it. Four concepts are key to the ways these historians write about modernism in Asia. First, although modernity in the built environment is typically narrated as a new conception of time rooted in the present, modernism in Asia was also oriented towards a classical past. “Tradition” and “modernity” were seen as coeval rather than binary temporal ideals. Secondly, some historians have argued that modernism existed in Asia long before modernity. For example, the modular approach to construction, factory-based production of building elements, and the free plan it enabled in Song dynasty (960-1279 CE) timber-framed architecture might be considered a modernist approach long before the deployment of prefabricated modular elements in European architecture. Third, 19th and 20th-century colonialisms played a critical role in reshaping not only the Asian built environment and redistributing labor in the building trades. The unequal treaties that Asian polities were forced to sign with European and US imperial powers opened up not only treaty ports that were governed by extraterritorial laws but also circulated labor and materials in ways that privileged the metropoles of the so-called “West.” This labor and the techniques they brought with them brought their own operations to the buildings and cities they fabricated. Finally, although modernity is conventionally narrated by historians as a moment of disenchantment, in which scientific reason triumphs over religious belief systems, architectural modernity in South and Southeast Asia did not forsake enchantment." - Professor Lawrence Chua