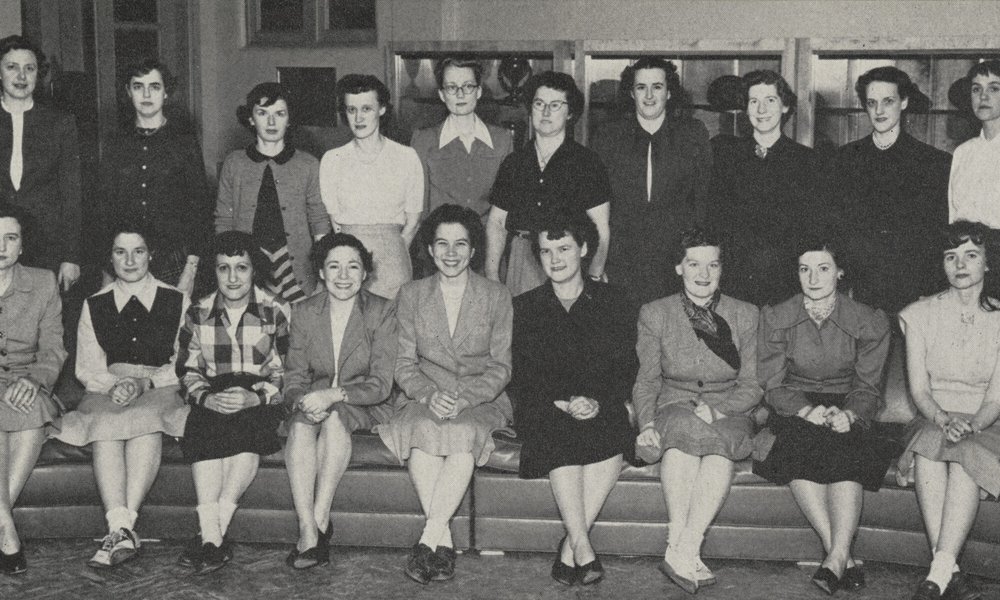 I first learned about Audrey “Gonwaiannih” Shenandoah through a virtual version of the Neighbors of the Onondaga Nation, Witness to Injustice: The KAIROS Blanket Exercise program. Shenandoah was an Eel Clan member, leader, and Keeping Deer Clan Mother of the Onondaga Nation, the Central Fire—who have lived on the sacred and unceded lands of Haudenosaunee Territory since time immemorial and on whose ancestral lands laid claim to by European colonial settlers, SCRC and Syracuse University reside. As Clan Mother within a matrilineal culture, Shenandoah held an essential role within the Haudenosaunee socially and politically. I found portraits of her, her family, and her writing within Toba Pato Tucker’s photography book Haudenosaunee: portraits of the firekeepers, the Onondaga Nation, held within SCRC’s rare book collections. 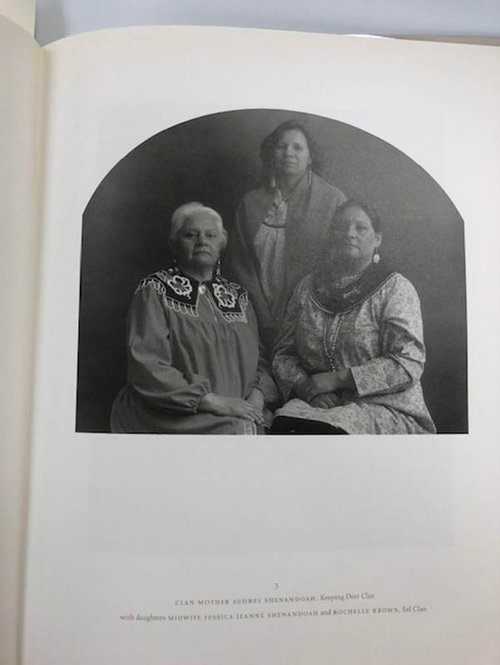 As a linguist and teacher at the Onondaga Nation school, where she taught for decades, Shenandoah shared her knowledge of the Onondaga language with Nation children starting in 1973 with the newly formed Onondaga Language classes. She helped bring about this centering of the Onondaga language within the education of the Nation’s children to enhance Native identity and the passing on of knowledge. Her writings in Tucker’s book highlight the importance and resilience of generations of Onondaga Peoples. 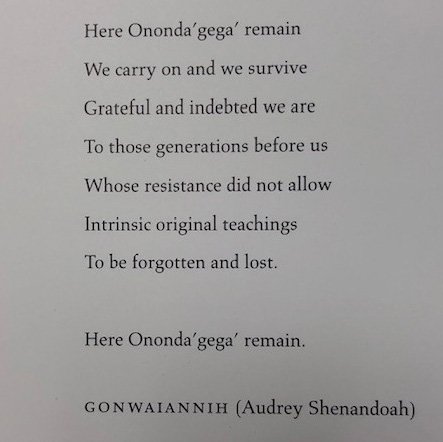 Shenandoah was a leader, an internationally known writer, teacher, mentor and adviser to the United Nations. The Onondaga Nation’s relationship with the natural world is at the core of their way of life and guides traditional teachings. As Clan Mother, she carried this into her duty of overseeing the nation’s use of natural resources. In a 1983 interview, Shenandoah says: “our instruction is to take care of this land, so that all the creation could be kept for the generations of people that could come.” 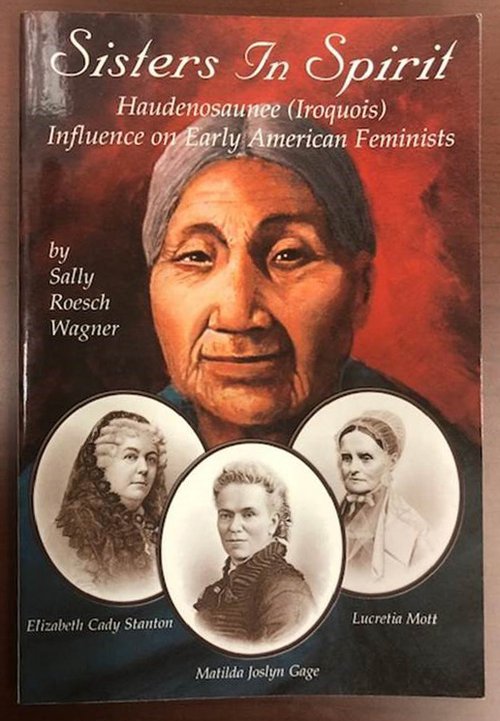 I learned more about Haudenosaunee women and Shenandoah, who is quoted and referenced within Sisters In Spirit: Haudenosaunee (Iroquois) Influence on Early American Feminists by Sally Roesch Wagner. Rare books.

Through this resource I reflected on Shenandoah’s position in a long legacy of Haudenosaunee women’s careful guarding of “egalitarian relationships and political authority” (Wagner, 2001). Early white American feminists were directly influenced and inspired by the Haudenosaunee’s governing. Matilda Gage—a suffrage leader—wrote directly of this in her 1893 book Woman Church and State, that is also held within SCRC collections. 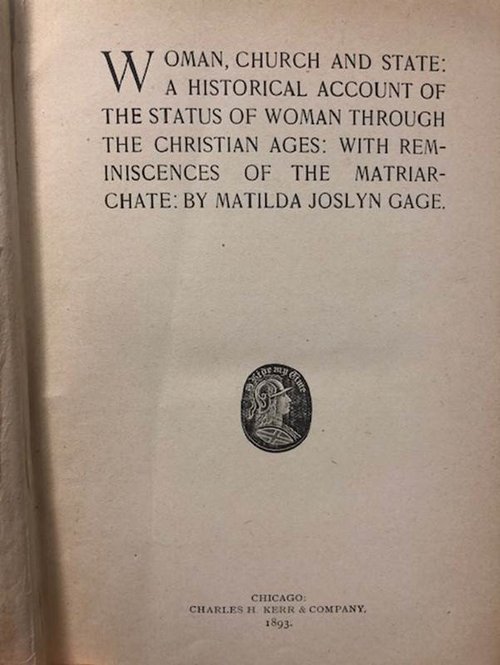 On the topic of the Haudenosaunee and Onondaga People, Gage writes: “Thus to the Matriarchate or Mother-rule is the modern world indebted for its first conception of inherent rights, natural equality of condition, and the establishment of a civilized government upon this basis.” Listening to and learning from Audrey Shenandoah reveals how much we still have to learn from the inspiring women of the Onondaga Nation and the Haudenosaunee Confederacy.

*It is important to note that there were multiple spellings of “Gonwaiannih,” including Gonwaianni and Gonwaiani.

SCRC in the News