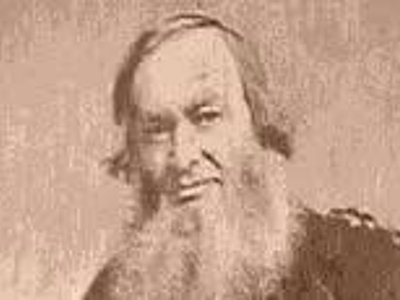 Documents the origins and development of an extensive array of social movements in the United States. Although there were manifestations of these movements prior to the nineteenth century in England and New England and some movements extend to present day, our collections focus on the general historical underpinnings of reform in the 19th century and their continuity into the 20th century. The primary reform movements of the 19th century promoted abolition, women's rights and suffrage, temperance, education, pacifism, utopianism, prison reform, and Native American rights. In the 20th century, these movements continued to develop while new movements, such as civil rights, women's liberation, environmentalism, and gay liberation were born.

Related collecting areas include Radicalism in the Arts, Religious and Utopian Communities, and New York State History and Ephemera.

See all activism and social reform...

Our collections include approximately 20,000 books, pamphlets, broadsides, and other printed ephemera relating to activism and social reform.