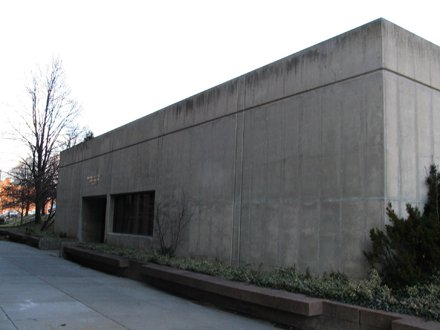 Space: The Laboratory comprises a recording studio with two control rooms, one of which is used exclusively for sound preservation work.

Notes: The Belfer collects, catalogs, and stores early cylinder and disc recordings; restores and preserves audio recordings, performs research in sound, collecting and dissemination of recorded materials. This was the first time a building anywhere in the world was dedicated to the restoration and preservation of audio recordings. The original collection was founded in 1963 with the acquisition of the Joseph and Max Bell Collection.

The Belfer is connected to Bird Library by an underground tunnel. Construction of the building was funded by Diane and Arthur B. Belfer and the Jon Ben Snow Memorial Trust.