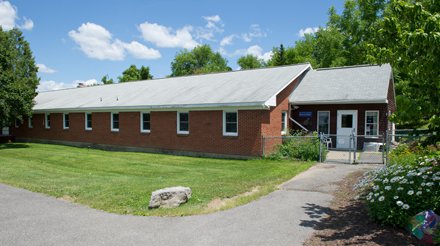 Notes: Originally constructed for use by the Air Force Institute of Technology, M-17 was the first to replace the temporary barracks then in use.